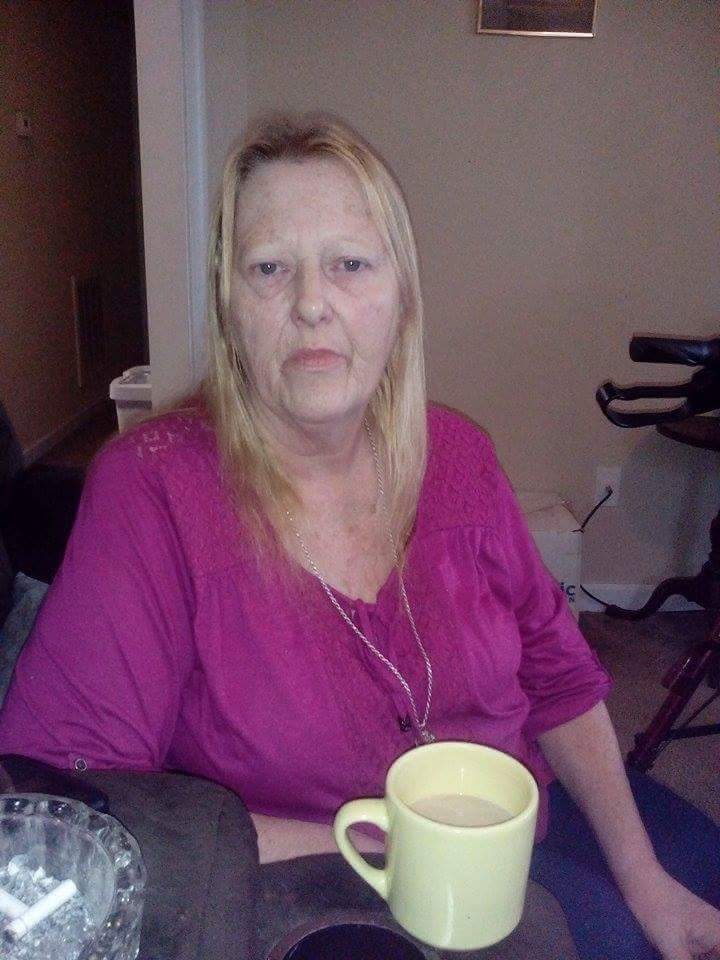 Send FlowersPlant a Tree
Betty Holloman of Virginia Beach died in her Norfolk home Jan 14, 2022. She was accompanied by longtime companion, and care giver Alan Sharp. Betty was a Va Beach native born to Irene Walk and Walter Ferguson in 1956 she was the baby of four children. She grew up in Va Beach & attended First Colonial High School. Worked at Mundons drug store and at Dairy Queen at the beach. In 1974 she became a mom. Then in 1978 moved in to her home on potters Rd were she lived when she met her husband of 34 years Melvin Wayne Holloman. They raised a family with three daughters, and lived there until buying there home on Frizzell Ave in Norfolk in 2005. She worked in the kitchen at London Bridge Baptist Church on Potters Rd cooking every Wednesday night for the whole congregation. Then she worked for Massanutten Resort as a vacation sales associate, and then she moved to Ocean Key Resort as a reservation specialist. She then was promoted to manager of the day time call center. ln 1991 she became a grandma. For the first time with seven others to follow for a total of eight grandchildren. In 2006 she became a great grandma. She had a total of six great grandchildren  She was a loving sister, mom, grandma, greater grandma, aunt and friend. She was loved by many and will be missed by everyone. She is predeceased by her parents, a sister Brenda Mcintyre of Va Beach. Her husband of 34 years Melvin Wayne Holloman from Va Beach. Niece Leighann Mcintyre of Va Beach, nephew Michael Mcintyre of Norfolk. Great grandson Aiden Morgan of Va Beach. Survivors include A Brother Robert Ferguson of Missouri. A Sister Margaret Ferguson of Va Beach. three Daughters KaSaundra Holloman-Morgan of Va Beach Angela Holloman of Norfolk, & Maryellen Sharp of Missouri. eight grandchildren Kimberly Morgan of Va Beach, Krysten Morgan of Richmond, David Morgan of Va Beach, Derek Morgan of Va Beach, Dylan Reynolds of Va Beach, Misty Sharp of Norfolk, Jacob Sharp of Missouri, Dustin Holloman of Va Beach. Five great grandchildren Shawn, Tyler, Leia, & Ariel, of Va Beach & Mason of Richmond Va. Nieces Delores Mcintyre of Va Beach. Amanda & Emily Ferguson of Missouri. Nephews William(Billy), Mathew & Mark Mcintyre of Va Beach. And a host of other extended family plus the ones she adopted into the family, she always said blood don’t make you family, as well as tons of Friends who she touched in her life. We will all miss her and love her very much. She will watch over us all as she walks above with the angels in heaven!!

Show the family love and support by clicking HERE

I love you grandma.