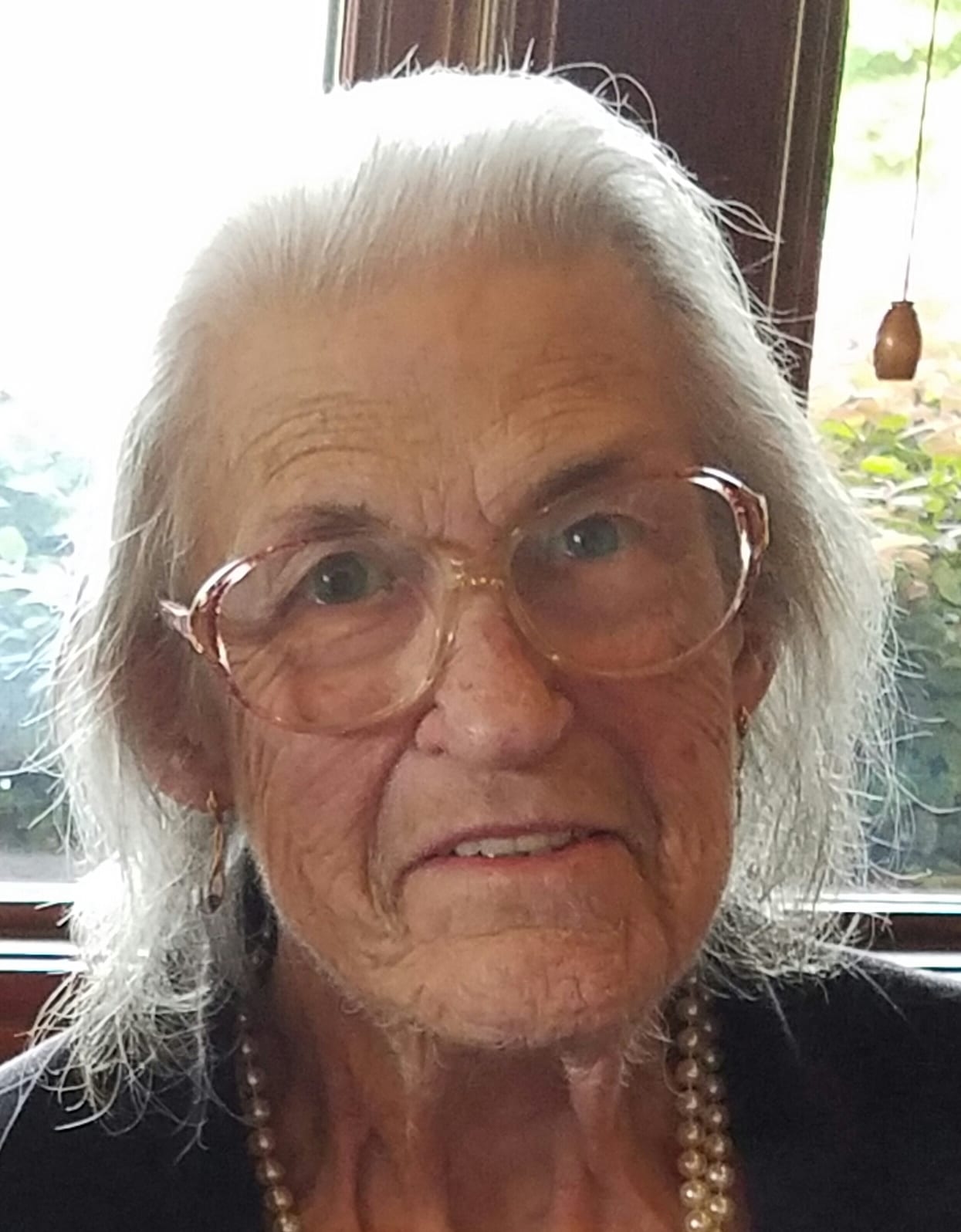 Bertie Ann Stuart Garrett, 79, passed away Wednesday, February 22, 2017.
She was preceded in death by her parents, Charles Edward and Bertie Pauline Brown Stuart.
Ann Retired from NASA as an administrative clerk and was a member of the Woodman of the World (WOW).
Survivors include her son, Robert Armistead, Jr.; her daughters, Lavinia Briley, Brenda Baker and her husband Ken, and Beverly Blanche; seven grandchildren; 16 great grandchildren; and her lifelong friend, Everett Hogge.
The family will receive friends at Altmeyer Funeral Home, Denbigh Chapel, from 2-4 pm Sunday, February 26, 2017. A graveside service will be held 12 Noon, Monday, February 27, 2017 in St. Pauls Church Cemetery, Susan, Virginia.
Following the service, the family will be at the home of Joe Bougham, 655 Daniel Drive, Newport News.

Your mom was a very special person who gave unselfishly of herself so that everyone around her could have a better life. She will always hold a special place in my heart for her help with Grandma (Aunt Marie). Take comfort in knowing that she will always be looking over you and your families.

I am so sorry to hear about your loss. May the God of all comfort strengthen you at this most difficult time. 2 Corinthians 1:3,4. Please accept my sincere condolences

Thoughts and prayers are with all of you

So sorry for your loss. I met Ann many years ago through Everett Hogge. She was such a sweet lady. I saw her last year when she came to Ohio with Everett. So glad I got to spend some time with het. She will forever be in our thoughts and our heatts. Prayers

Beverly I am so sorry for you and your familys’ loss. You are in my thoughts and prayers. Wishing you comfort and peace kin the days to come.