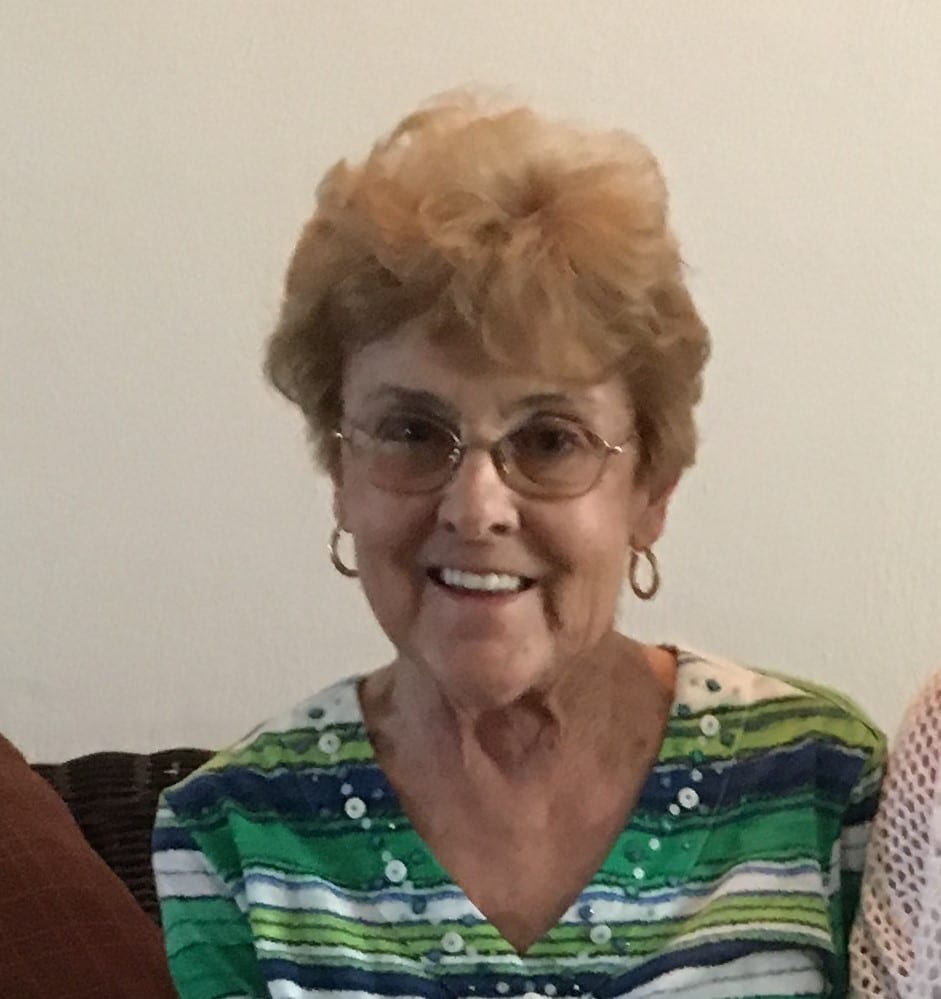 Barbara Faye Bentley, 71, of Virginia Beach, was reunited in Heaven with her beloved husband Enoch A. Bentley on October 8, 2016. Born on October 10, 1944 in Portsmouth, Virginia to the late Eleanor Bessie Evans.
Barbara spent her life as a family woman. She was a great mom and an outstanding best friend. She truly embodied the vocation of homemaker with the care and concern she expressed with her loving actions. Barbara’s innate sense of reliability caused her to be the rock that many of her family and friends counted on. She will be dearly missed. In addition to her mother, she was preceded in death by her brother, Charles Draper.
Left to cherish Barbara’s memory are her wonderful children, daughter, Wendy Bentley and son, Enoch Bentley III and daughter-in-law Shawnda, cousin who was more like a sister, Vivian Edwards, her lifelong childhood friend Skipper Scott, caretaker Paula Lovett and brother Kenneth Raper.
A memorial service will be held on Saturday, October 29th, in Altmeyer Funeral Home’s Southside Chapel, 5792 Greenwich Road, Virginia Beach, VA 23462 at 4:30 PM.
Condolences may be expressed to the family below.

Momma Bently will be dearly missed. I only had the pleasure of knowing her for a few years but loved her like my own Mom. Thank you Wendy for sharing her with me! 🙂 I will have fond memories of her every time I see the “HOT” sign on at Krispy Kreme.

Wendy we are very sorry for your lost of your mother.You are in our thoughts and prays.Your mom will always be in your heart and she always knew how much you loved her

Wendy….Having lost my mom a few weeks ago ,I know it isn’t easy. Just remember, “There are no goodbyes for us. Wherever you are, you will always be in my Heart.” -Ghandhi.

I truly miss ms.Bentley I love her so much I still lost without seeing her face and hearing her voice. R.I.p ms.b love you..

My sincere condolences to the family and friends for your loss. May God’s loving kindness comfort you and help you through this very difficult time. 2 Thessalonians 2:16, 17.