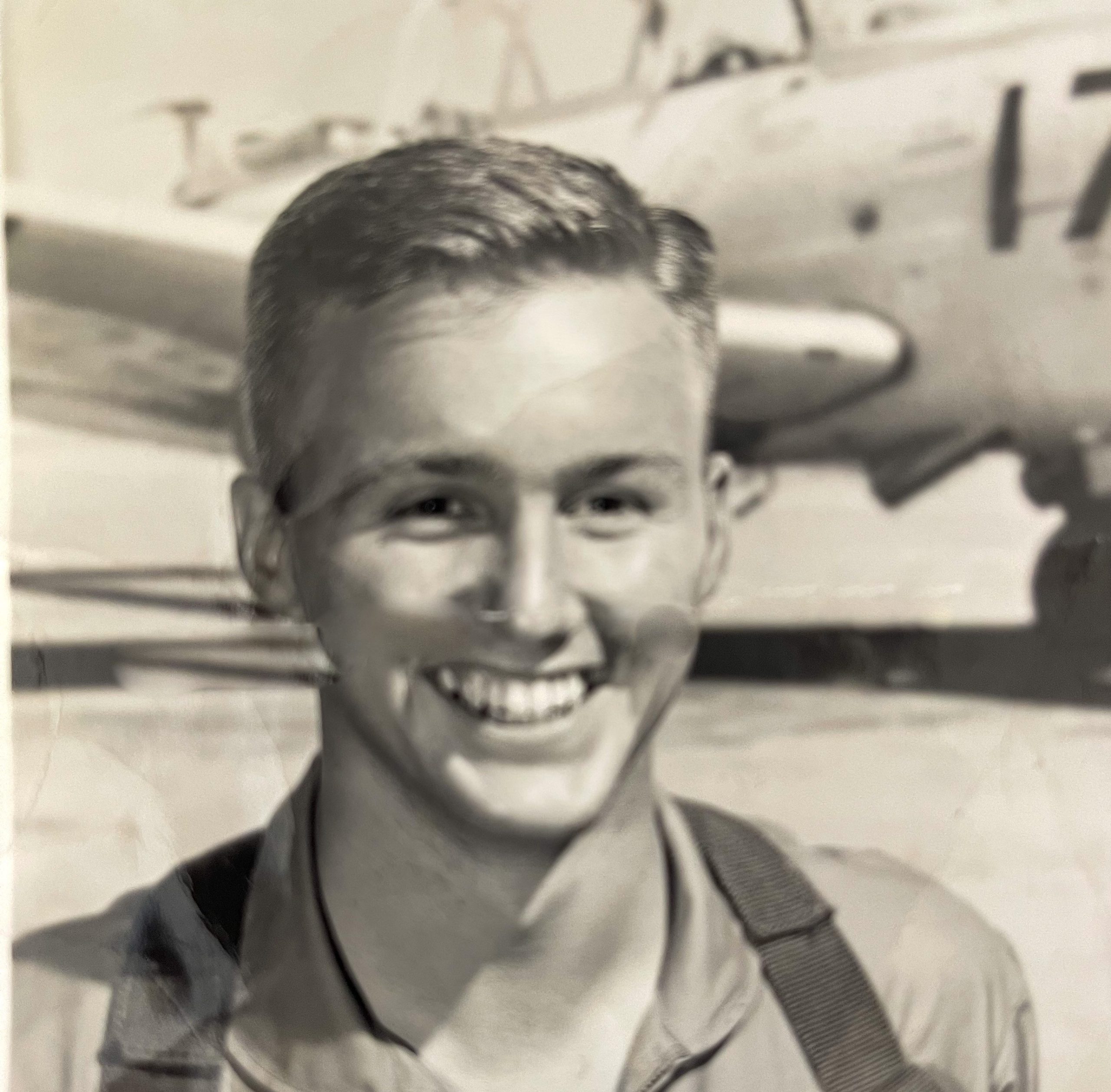 Anthony Phillips Ditteaux, 80, passed away peacefully at home in Virginia Beach of natural causes on July 31, 2022.   Tony was born in Washington, DC on January 14, 1942 to Mary Woodrow and Carl Brooks Ditto.

Upon completion of his military service, Tony updated the spelling of his surname from Ditto to Ditteaux. He was employed by the Corning Company in New York. Tony then returned to Virginia Beach where he consequently pursued a career in construction and property management.  His endeavors included tenures with Larasan Realty, Bush Construction Company and WHH Trice & Company, until achieving his dream of launching his own property management company, Flagship Realty.  He enjoyed almost three decades as an 87th Street Reveler at the North End.

A Celebration of Life will be held from 11:00 am to 12:00 pm on Monday, August 8, 2022 at Old Donation Episcopal Church, 4449 N Witchduck Road in Virginia Beach. A reception for family and friends follows.  The Reverend Doctor Vernon G. Murray will officiate at the service.  A family-only graveside service will be held at a later date in Douglas, Georgia.

In lieu of flowers, please consider visiting  www.usna.com/give  to donate in Tony’s honor.  Condolences may be left for the family at www.altmeyerfh.com.

For Tony’s family, especially my siblings (Tony, Mark, Marybeth, and Jane),
I send my heartfelt condolences. Know that the Demchuk family has you in our thoughts and we love you. AP lived a long life and had your lives to be proud of. Losing a parent is never easy, but cherish all the good memories and share them with each other when you can. I recall having good times with AP & Carrol at Tony’s wedding in Cabo all those years ago and watching the “4-Steps” perform; poignant memories for a big, blended family.
I love you all, Cindy

These flags on 87th Street are flying for you dear friend! Always loved and never forgotten.

Tony will be greatly missed by his family. I met him 26 years ago when his sister, Jackie, accepted my proposal for marriage. We wanted our ceremony to be private; but Tony found out and crashed our “private wedding party”; all decked in his sweat pants and sweat shirt. His words, “My sister is not going to be married without me being there.” From that moment, Tony became my friend and I learned to love and appreciate him. I will never forget the time he came to church with me. On Monday we will be back in church again, together. I will always cherish him as a dear brother-in-law and special friend. Vernon Murray

May your memories of Anthony Phillips Ditteaux, give you peace, comfort and strength…

Tony was my neighbor on 87th Street for thirtysome years and my friend for forty. He was a terrific neighbor and a dear friend who always remembered our birthdays (Donna and I) with a special treat either delivered or left on our doorstep.

He had a sweet and caring disposition and was always ready to take part in community/neighborhood functions.

Once he moved off “the Street” he was back for dinners out at the oceanfront and always a delightful presence when we visited.

I will miss and mourn him and remember him for his kindness.

May he rest in eternal peace.