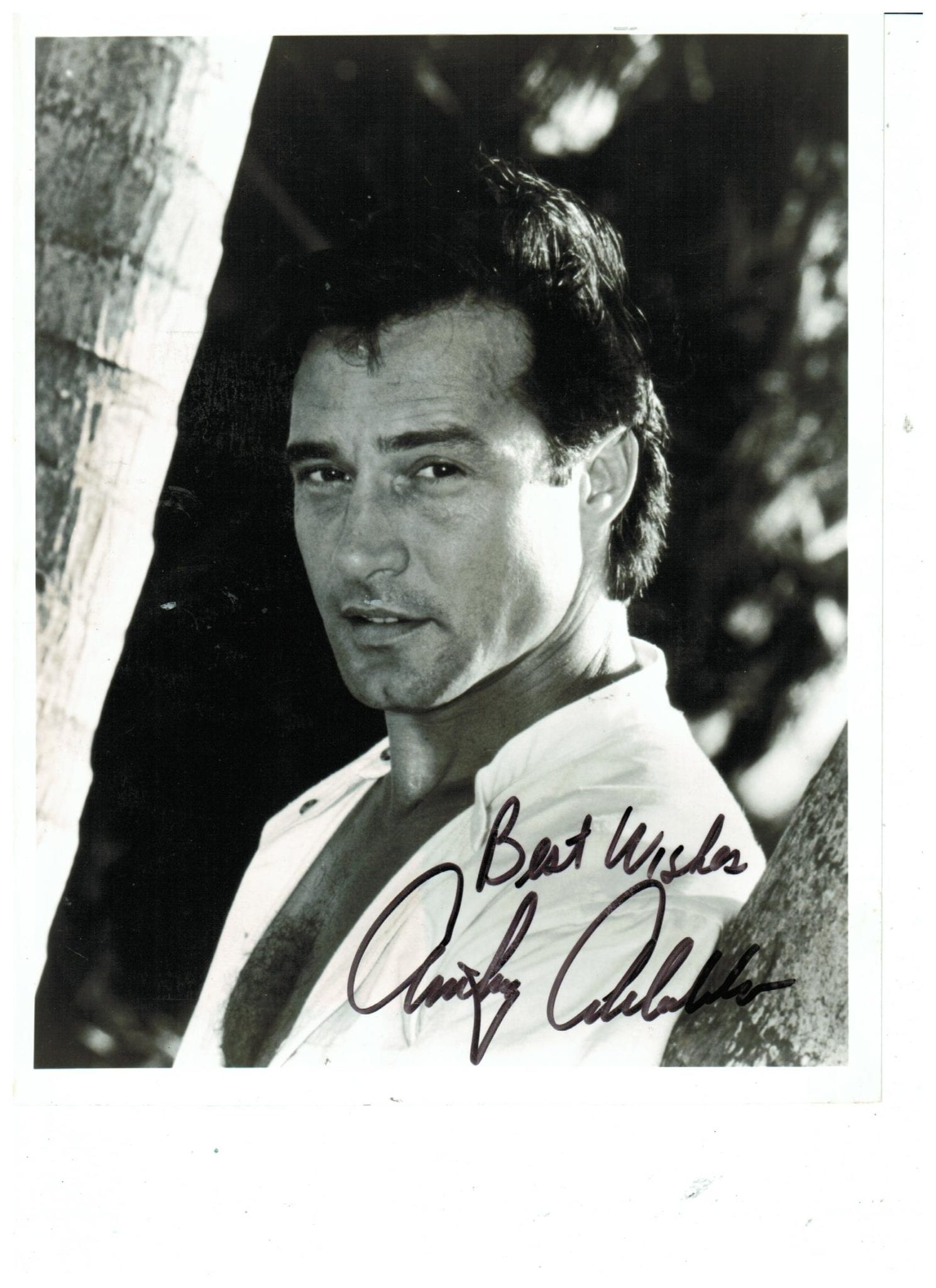 Anthony Mark Addabbo (Tony) of Virginia Beach, a beloved son, father, brother, uncle and friend, surrounded by loving family members was called home to be with our Lord on October 18, 2016 at the age of 56. Tony was born on September 14, 1960 in Coral Gables, Florida. He was the son of Philip F. Addabbo and Sarah Ann Cooper Addabbo of Virginia Beach and was one of five children.
Tony attended St. Gregory the Great Catholic School and was a high school graduate of Princess Anne High School. He was an athlete excelling in football and track and field. Tony was an engineering student at Virginia Tech. In the midst of pursuing an engineering degree, he was sent to NY City by a local modeling agency and immediately began a successful 30 year career in modeling, magazine ads, commercials in the United States and abroad, television shows and made for television movies. Tony also had roles in many sitcoms and four soap operas (All My Children, Guiding Light, Bold and the Beautiful and Generations). Some of the movies and shows that all will remember are his lead role in “The Gunfighters” (also starring George Kennedy), Dallas, Search and Rescue, Renegade, Wings, Diagnosis Murder, Pacific Blue, The Client, The Nanny and Cheers just to name a few.
Tony married Ellie Pattino in Rhode Island and they had a son, Brandon Everest Addabbo, born in California in 1998. In 2007 Tony returned home to raise his son in Virginia Beach stating, “Hollywood is no place to raise a child.” Tony was a devoted 100%, hands on mother and father to Brandon. Brandon, now 17 is an exemplary young man that any parent would be proud of. Tony also came home to take care of his mother while she had cancer and remained with his 88 year old father to help him. He has continued acting, starring in television shows and made for television movies that are now filmed, directed and produced out of North Carolina. Most recently he was the actor chosen to be used in tutorial films for the United States Navy.
Tony has remained an avid surfer and is a local artist. His earth sculptures, natural medium surf art and commissions titled “Earth Waves” are sold locally in art and surf shops as well as in shops in Duck, NC.
Tony is preceded in death by his mother and is survived by his son, Brandon Addabbo; father Philip F. Addabbo; brother, Steven Addabbo; sisters, Linda Addabbo Erker, Ann Addabbo and Elisa Addabbo. He is part of a large and very close family of which he has 10 nieces and nephews and six great nieces and nephews. Rest in peace dearest brother – until we are united again.
A visitation is scheduled for 6-8pm, Tuesday, November 1, 2016 in Altmeyer Funeral Home, Southside Chapel. A funeral mass will be held, 11am, Wednesday, November 2, 2016 in St. Gregory the Great Catholic Church at 5361 Virginia Beach Blvd in Virginia Beach. Condolences may be offered at www.altmeyerfh.com.

Tony, Life of the Party Part 2

Tony, Life of the Party