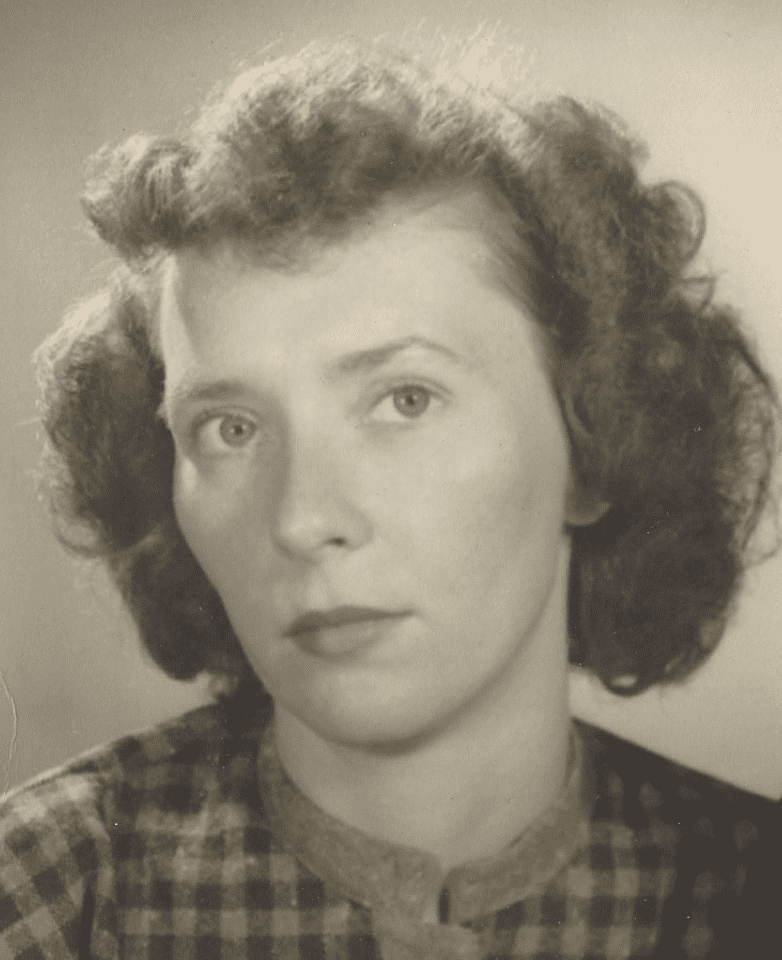 Annie Mae “Gogie” Dinkins, of Virginia Beach, was reunited with her one true love in Heaven on Thursday, August 27, 2015 at the age of 89 years. She was born on May 24, 1926 in Memphis, TN, to the late Walter and Lula (formerly Argo) Day. She grew up in the area, graduating from Catholic High School. After marrying the love of her life in 1951, she traveled the USA with him. She dedicated her later years to caring for her daughter and grandchildren.
Annie was preceded in death by her husband John P. Dinkins. She is survived by her daughter Jeannette (son-in-law Gary) Boucher; three grandchildren Janae Smith, Jennifer Rose, and Megan Boucher; and four great-grandchildren Khristina, Amanda, Trey, and Kayla. Further survived by other relatives and friends.
Annie was a member of the Order of the Eastern Star, most recently belonging to one in Benton County, TN.
Visitation for Annie will be held at Altmeyer Funeral Home (5792 Greenwich Rd. Virginia Beach) on Tuesday, September 1, 2015 from 4 PM until time of Funeral Service at 5:30 PM.
Memorials appreciated to the Alzheimer’s Association.
Online condolences may be expressed to the family at www.altmeyerfh.com.

Jeannette and family, So sorry for your loss. God bless you all and many prayers sent your way from my family to yours….

Feel no guilt in laughter
She knows how much you care
Feel no sorrow in a smile
That she’s not here to share
You cannot grieve forever
She would not want you to
She’d hope that you would carry on
The way you always do
So talk about the good times
And the ways you showed her you cared
The days you spent together
All the happiness you shared
Let memories surround you
A word someone might say
Will suddenly recapture
A time, an hour, a day
That brings her back as clearly
As though she was still here
And fills you with the feelings
That say she’s always near
or if you keep those moments
You will never be apart
And they will live forever
Safely locked with in your heart.

Mrs Dinkins was an awesome person that will be greatly missed
I remember when I first met her when Jeannette and I were Freshman at Murray State I thought she was very sweet but Dont think you are going to get away with anything.
My Deepest sympathies goes out to you and the family
Love Clara

I met Gogia, as the Grandkids called her, when Otis and I visited Janette and the girls in Memphis. She was very sweet and loved the girls. So sorry for the family’s loss. I will keep ya’ll in my prayers

She would always get excited to see me every time we visited.

I remember eating cookies in her recliner when she lived with my grammy.

I remember her wanting a baby. So I went and bought her a baby doll.

We used to read books to each other.