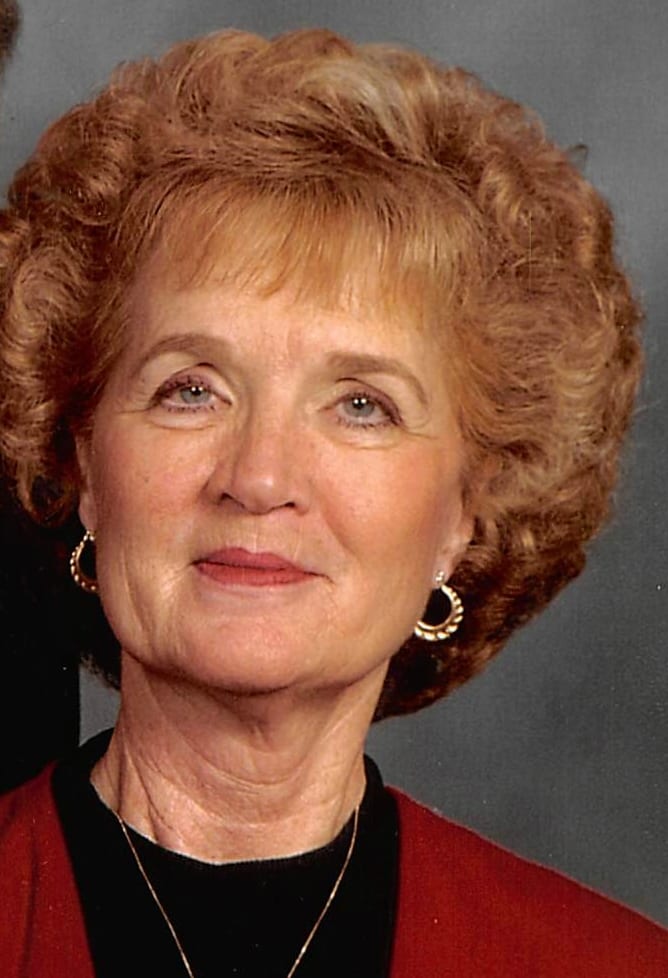 Alice Marie Slate Turner Harris-Willison went home to be with her Lord on Thursday, August 11, 2016.  She was born in Petersburg , VA,to the late Saxe and Marie Slate and then became a lifelong resident of the Peninsula. Alice was a graduate of Warwick High School. Alice loved her 33 years in Civil  Service and retired as Chief, Military Pay Officer at Ft. Eustis. After retirement, she volunteered at Mary Immaculate Hospital and The Ferguson Center. She was a lifetime member of Riverside Baptist Church.  Alice loved her family. She enjoyed music, dancing, traveling, going to church, and working in her yard.
Alice was preceded in death by her parents, her husbands; F. Leroy Turner, and Robert N. Harris; brother-in-law, Bob Sutherland.
Left to cherish her memory is her husband Kenneth F. Willison, a son; David Turner and his wife Sharon, and a daughter; Renee Wilkins and her husband Alan. Five grandchildren; Christy Pursell, Joshua Wilkins, Heather Perdersen, Stephen Wilkins, and Elizabeth Wilkins.Four great-grandchildren; Braiden Mitchell, Landen Pedersen, Harper Pursell, and Grayson Pursell, and her sister Peggy Sutherland and many other beloved family members.
The family would like to express their heartfelt appreciation to Alice’s caregivers Senora and Kiki, and the wonderful people with Riverside Hospice.
The family will receive friends 10:30 – 11:30 Monday, August 15, 2016 at Riverside Baptist Church with a funeral to be conducted by Rev. Tommy Davidson at 11:30 with burial at Peninsula Memorial Park. contributions may be made in Alice’s name to Riverside Baptist Church, 7409 River Road Newport News, VA 23607 or to Alzheimer’s Association at www.ALZ.org. and the Parkinson’s Disease Association at www.PDF.org.

Alice was my Sunday School teacher at RBC when I was about twelve (early 1960’s.) She was wonderful; and she left a very positive impression on me that stayed with me a lifetime. God has blessed you so with her presence; may He continue to bless you all in her absence, until you can be joined with her once again in His presence..

Ken, David, Renee and whole family. We are so sorry for your loss but heaven’s gain. Your mom was always so sweet to me. We have been praying for peace, comfort and rest or you all. So glad she is now in the presence of God with no more suffering. She is whole again!

So sorry for your loss. We have many great memories of Alice from all of the church trips working in Sunday School and many other memories we shared. Try to hold on to the good ones. Praying for all of you

I am very sorry about your loss I know she will be miss but may the Peace of God be with you always when you think of good times you have had together. Praying for all. May she Rest In Peace