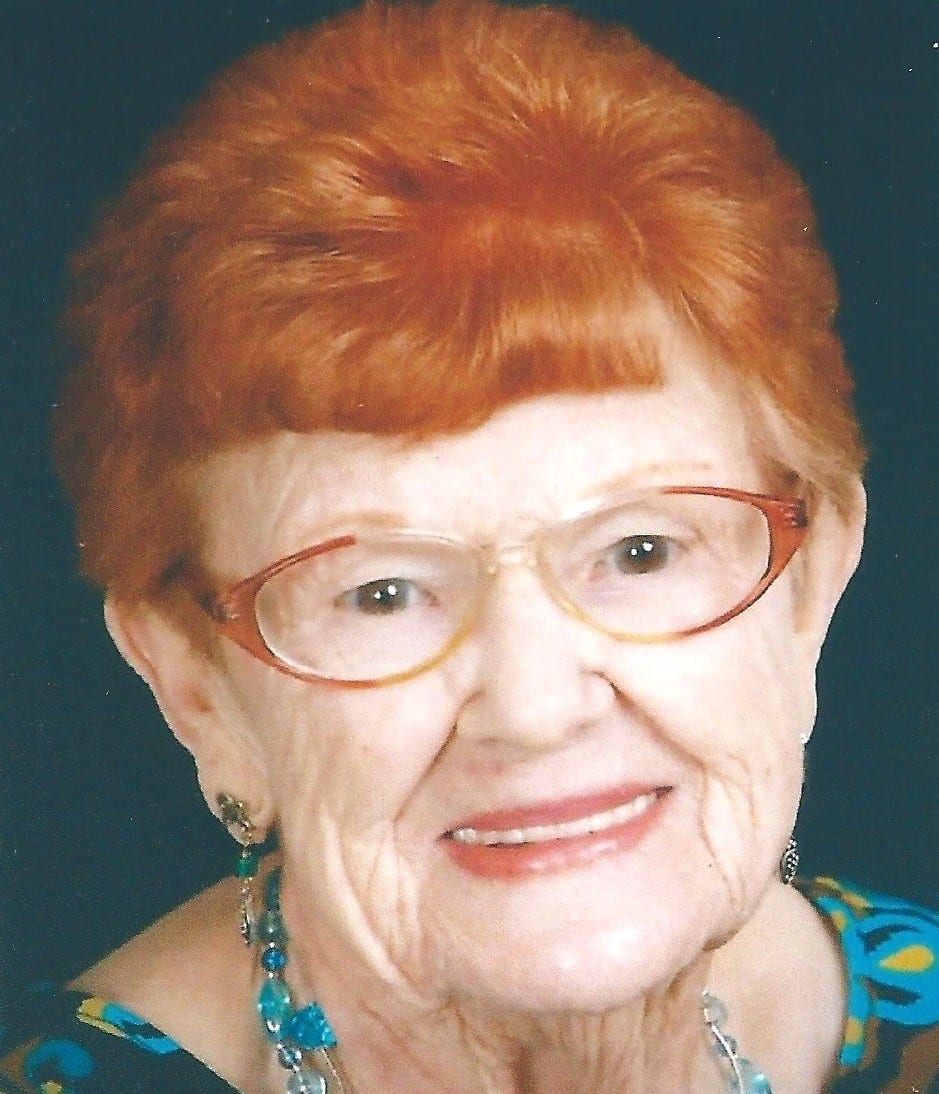 Alice E. White
Knotts Island, NC – Alice E. White, 86, surrounded by her loving children, went to be with the Lord on June 14, 2015, after having complications from pneumonia.
Mrs. White was employed as a school bus driver with the Virginia Beach City Public Schools for 32 years until she retired in 2000. She received many driving awards and commendations during her years of service.
She was an excellent cook who was noted for her famous 12- layer chocolate cake, corn pudding and corn bread. Her hobbies included sewing, quilting; crocheting; canning; gardening; traveling across country in the motor home; and she loved hymns and Country Music. She was a member of the Virginia Country Music Association.
She was preceded in death by her parents, Newton Escarter and Sadie Dozier Bruce; a brother, William Chappell; first husband, Welton C. Ewell, Sr.; and Roy L. White, Sr., the love of her life, whom she was married to for 48 years.
Left to cherish her memory are her children Welton C. Ewell, Jr. (Diana); Patti Giancola (Joe); Roy L. White, Jr.; and Sandra M. White (Randy); grandchildren, Michael D. Ewell (Kim); Roy A. Ewell; Roy L. White, III (Sonia); and Shannon M. Fox (Bobby); great-grandchildren, Madison Ewell; Seth Woodward; Ethan, Jessica and Courtney Fox; Skyler White; and Annayelli White; and a host of family and friends.
The family will receive friends at Altmeyer Funeral Home in Chesapeake on Tuesday afternoon, June 16, 2015 from 4:00 to 5:30 pm.
A funeral will be conducted on Wednesday, June 17, at 2:00 PM at Knotts Island United Methodist Church. The service will be officiated by Pastor Diana Johnson and Reverend Frank T. Jennings. The burial will be in the Knotts Island Cemetery. The family will receive friends at the Knotts Island United Methodist Church Social Hall following the service. In lieu of flowers, memorial contributions may be made to Knotts Island United Methodist Church, 675 Knotts Island Rd., Knotts Island, NC 27950. Condolences may be expressed to the family at www.altmeyerfh.com.

My love and condolences go out to Alice’s two children, Patty and ʺPete.ʺ My greatest tribute to Alice is her raising two such wonderful children.