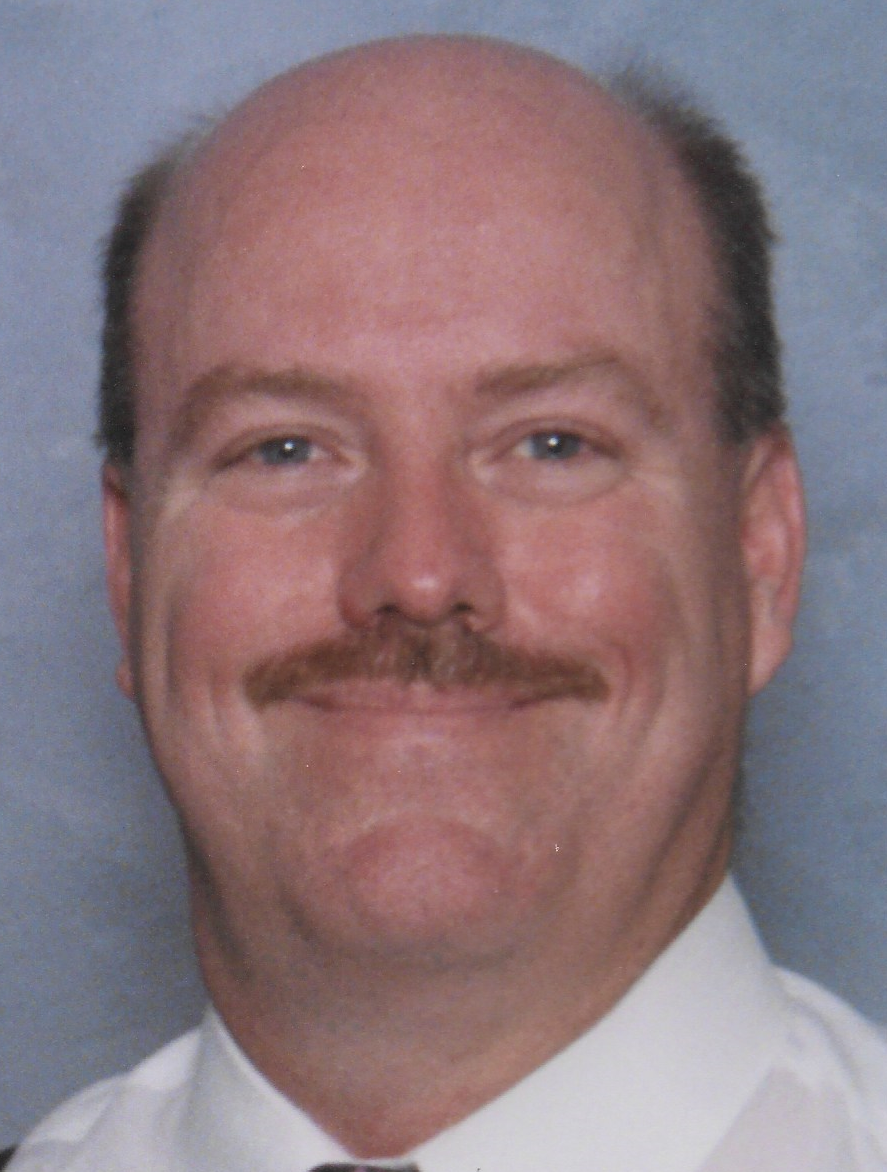 Albert DeChristopher, Jr., 63, passed away after a valiant 2-year battle with pancreatic cancer on February 15, 2022 at home surrounded by his loving family. “Big Al” was born on October 11, 1958 to Albert Sr. and Mary Ellen DeChristopher in Portsmouth, Va. He proudly grew up as a Boy Scout and the only boy in a family of 4 sisters.
After graduating from Denbigh High School, he went on to study at Virginia Commonwealth University and was a member of the first men’s soccer team at VCU. He graduated from St. Leo University with a degree in Business Administration. Upon graduation, Al went on to work at Busch Properties, Gateway, NNI and settled at Jefferson Lab, where he was still working.
Al met his future wife, Edna Sparrer, through mutual friends and they were married on April 17, 1993. They had one daughter, Katie, who was the apple of his eye and of whom he was endlessly proud. Al loved all things outdoors, with a passion for playing soccer, hiking the mountains, and spending time with his family at the beach in Nags Head. His love of Christmas was unrivaled, but his love for family and friends were his heart.
Al was proceeded by his parents, Albert and Mary Ellen DeChristopher, sisters, Laura Huggett and Carole McCullough, his brother-in-law (who he referred to as his brother), Raymond Sparrer, and his sister-in-law, Pat Sparrer, and his beloved dog, Ginny.
He is survived by his wife, Edna DeChristopher, his daughter, Katie DeChristopher and her fiancé, Christopher Adleson, sisters, Elizabeth Grieb (David) and Holly Smith (Michael) and numerous nieces and nephews and great nieces and nephews.
Thanks to special friends, Mitch and Susan Wauhop, Lisa and Makensie Miller, Diane and Dave Hunt, Mark and Jenny Williamson, Mike, Holly, Allison, and Tyler Sparrer, and his work family at Jefferson Lab. Special thanks to Dr. Scott Kruger and Staff at Virginia Oncology, Dr. Jeffrey Harris, staff at TPMG, and Personal Touch Hospice.
A celebration of Al’s life will take place at Zion United Methodist Church in Seaford on Tuesday, February 22, 2022 at 1:00 p.m. Masks are requested. In lieu of flowers, the family requests any donations be made to the Zion United Methodist Church Cemetery Fund or the Pancreatic Cancer Action Network.
Bucktrout Funeral Home is handling the arrangments.