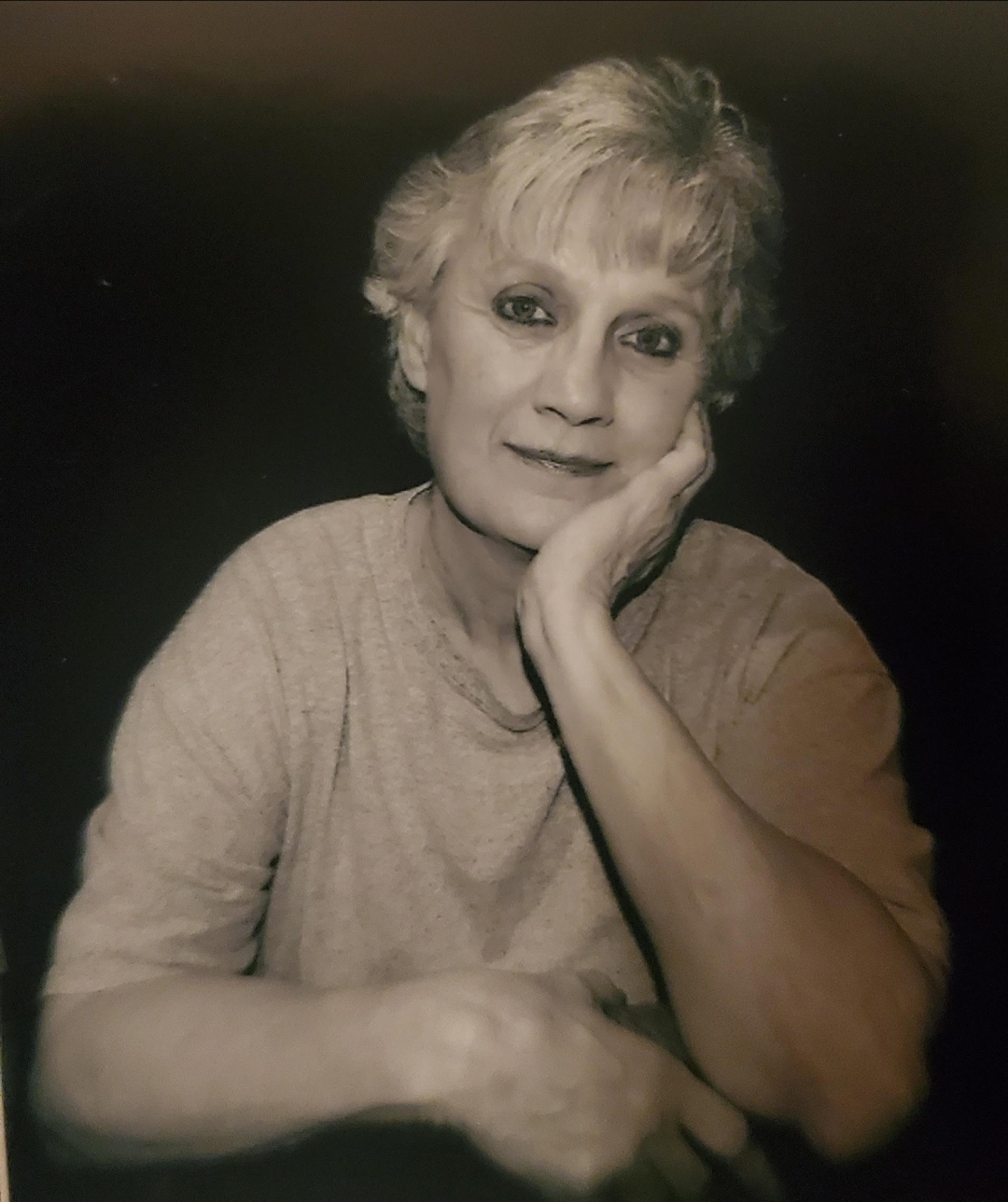 Aileen Butterfield, 64, of Hampton, passed away June 20, 2022. She was preceded in death by her father, Daniel Lakeman, and eldest son, Craig Alan Stolte Jr. Aileen was a proud veteran of the United States Army and served her country honorably in communications. In her later years, Aileen enjoyed arts and crafts, photography, traveling the country from coast to coast, and especially spending time with her dogs (who were more like children) Kiwi and Sassy. Her restlessness and adventurousness brought her all over the country. She is survived by her children, Robert Michael Butterfield III of Massachusetts and Brandy Dean of Arizona; grandchildren, Sylent Manning, Branden Manning, and Declan Dean; mother, Mary Jean Lakeman; siblings, Dannette Burnham, Mary Jean Sebens, Shannon Michelson, Carleen Tucker, and Sean Lakeman; aunt, Joyce Fifield; cousin, Wendell Fifield; and a host of nieces and nephews. She will be greatly missed and remembered for her free spirit. In lieu of a memorial service, her children will scatter her ashes in her favorite places.

Aileen I will miss all of are talks and was so looking forward to your visit next month. Don’t worry I will see you again one day. RIP Love you!

Aileen you will be missed more than you know. You leave behind your wonderful children, grand children and so many more who, I am sure, will always remember your love, your kindness, your big heart and your strength in life. May you rest peacefully and may tour spirit soar the world.

Aileen was my soul mate and gave me two beautiful children one which survived as my beautiful daughter Brandy Rene. Her kind heart. giving soul should be had by all.