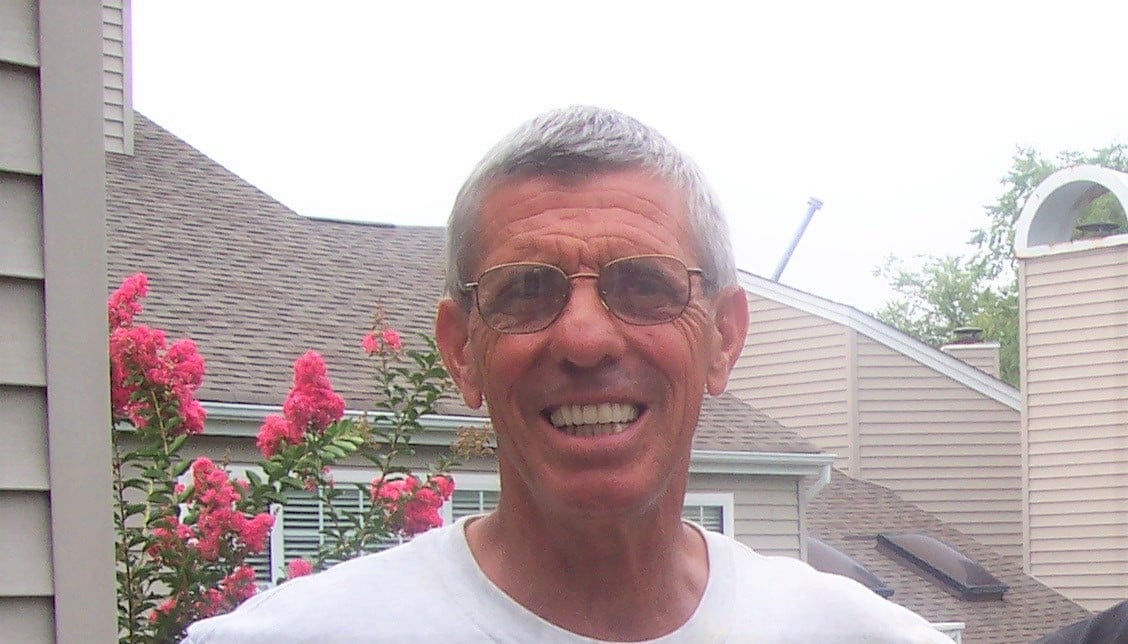 He was born in Northeast Philadelphia on December 12, 1944, a son to the late Joseph and Jessie Labiak. In 1959, the family moved to Danville, Virginia where he attended Brosville High School and George Washington High School. He ran the full-service Texaco Station on Riverside Drive in Danville, Virginia before moving to Virginia Beach in 1971 to manage the Texaco station at 22nd Street and Cypress Avenue. He then went to work in the construction business at McLean Construction and Waterfront Marine Construction. In 1996, he and his son Scott started Broad Bay Contracting which is still in operation today. He was so proud of the business he and Scott built together and his customers loved the professional work they provided to the community. He developed many wonderful friendships throughout Virginia Beach from Broad Bay Contracting.

In high school he played football and baseball and always bragged about getting to play baseball at Connie Mack Stadium in Philadelphia, PA.  He was an avid Philadelphia sports and NASCAR fan. In 2002 Chuck participated in a 50-lap race in Richmond, Virginia where he drove the number 3 car, Dale Earnhardt’s number which was a special memory for him.

Chuck loved spending time with his grandson’s; Jesse and Zach, attending baseball games, skiing at Massanutten, fishing and just being a granddad.

Eight years ago, Chuck adopted Robbie Anne from the Virginia Beach Animal Care and Adoption Center. She quickly became the love of his life and rode to work with Chuck every day. They shared an incredibly special bond!

Chuck will be greatly missed by his family and many friends over his lifetime.

In lieu of flowers, the family asks that memorial donations be made to the Virginia Beach SPCA.

So sorry to learn of Chuck’s passing! He was our neighbor in Surry Hills for many years. Love and prayers to Joe and Cathy and the family.

Sympathy from Chandler Dennis and family in Sandbridge Beach.

Chuck was just an amazing happy person- who we have enjoyed working with- he spoke so lovingly about Shirley- so proud of Scott and his grandsons and of course Robbie –
We will miss our conversations which always were more about family and less about business- please accept our sincere condolences.

Getting to know Chuck at the TowneBank Pavilion Branch over the last few years was truly special. He had a genuine warmth and kindness about him that he extended to everyone he interacted with, which made conversations with him particularly enjoyable. Conversations that would range from his experience growing up in Philadelphia, to the developing years of Virginia Beach, lauding his sons, various sports, and, of course, Robbie. The branch would light up when Chuck walked through the front doors with a smile on his face and Robbie in tow. He often reveled in the opportunity to tell us all about Robbie, as she patiently waited to make a withdraw of dog treats at the teller line, and we loved hearing about it. His sincere love and joy for Robbie was certainly infectious. He was immensely proud of what he achieved with her. He was immensely proud of his work and his family. We are proud of him, too.

Our hearts grew heavy today upon hearing of Chuck’s passing. A pure spirit that will be sorely missed.

To: Shirley, Scott, Jason, and the rest of the family, I am so sorry for your loss.
Chuck was an absolute one of a kind, the mold broke after he came out.
He was a fighter, I always said if I had to go into a fight I would want ChuckO backing me up. He proved that with his courageous fight against cancer.
He was my friend and he will be sorely missed….
~Rest In Peace Brother~

I am deeply saddened for the loss of my dear friend Chuck. I will cherish our friendship of over 30 years. I was so blessed to have Chuck in my life. He will be greatly missed. Thank you, Chuck, for everything you did for me! Sending love and prayers to the family.