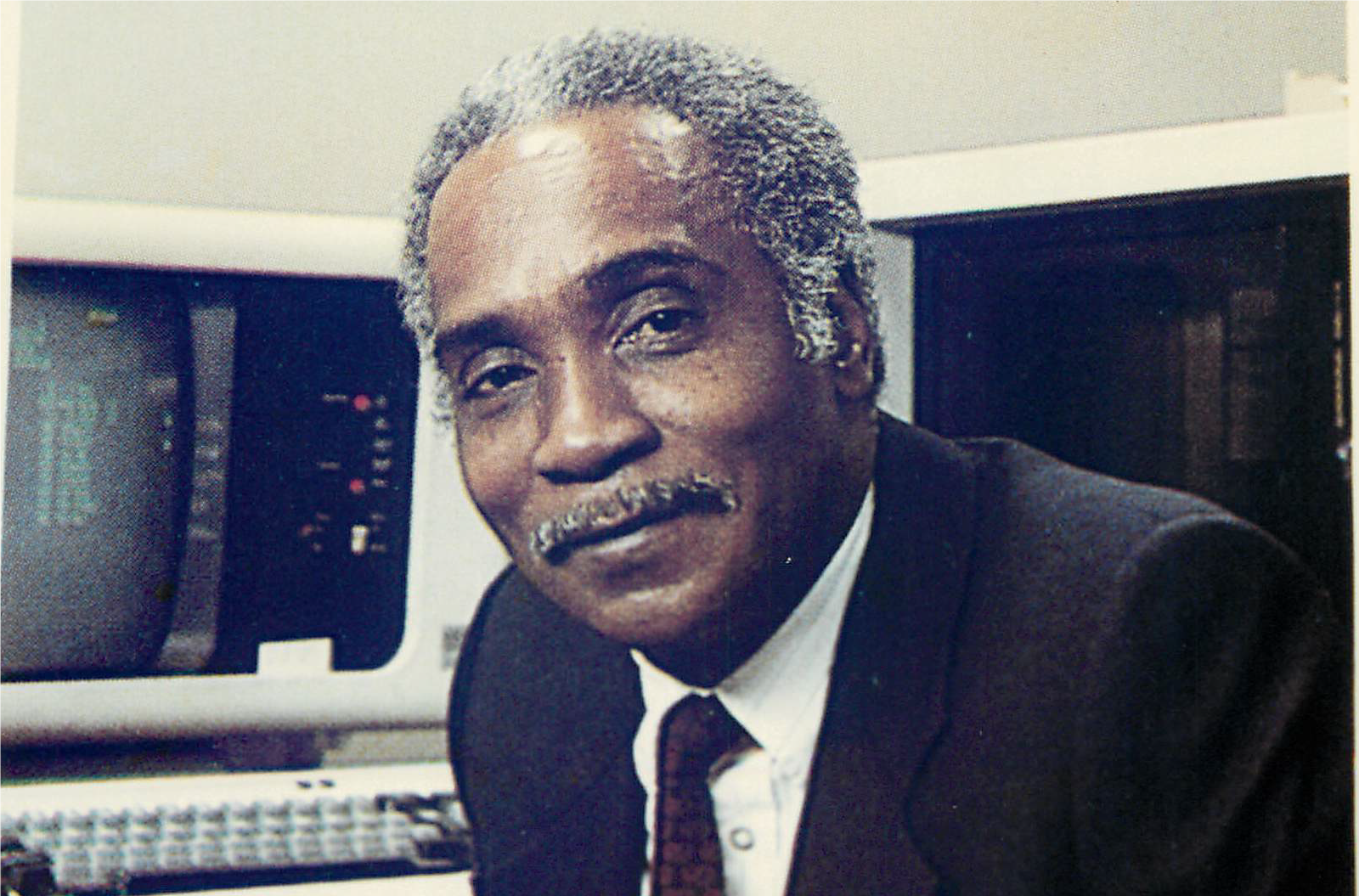 He was born on August 2, 1927, son of Elizabeth and William Sr. of Enfield North Carolina. He was born in Norfolk VA and grew up in New York City. Whitaker joined the Navy during World War II, served in the Pacific, was honorably discharged and was the recipient of several distinguished medals for his service. He was married to Claudette Minerva and the couple retired to Yorktown, VA in 1993. He is survived by a host of loving family and friends.

The family wishes to express its sincere appreciation for the many condolences received.

Funeral services will be on Saturday, July 16, 2022, at Noon at the Bucktrout Funeral Home, 4124 Ironbound Rd in Williamsburg. Whitaker will be cremated. A repast will follow the service.

Praying for the entire family most of all Claudette.

May your memories of William Whitaker, give you peace, comfort and strength…