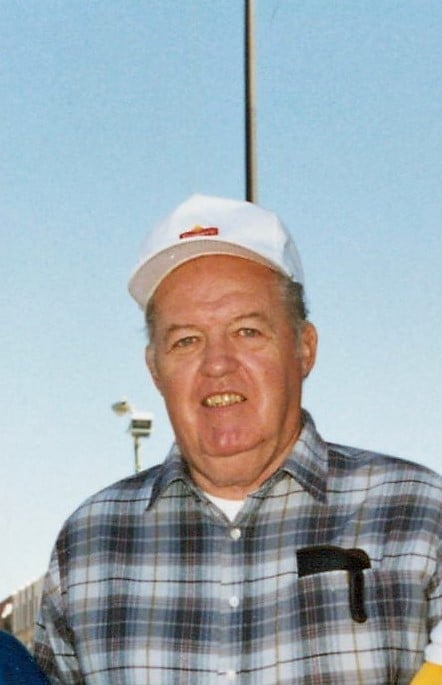 The Chief loved his country and served 21 years in the US Navy. He traveled the world, served in four tours of Vietnam, Bay of Pigs and the Korean War. A Retired Chief Commissary Man, now known as Chief Petty Officer, he was awarded the Bronze Star, turned down The Purple Heart and received several Good Conduct Medals, National Defense Medal. Chief De Blaker received the Navy Achievement Medal for his “professionalism and superior performance in his duties” and “implemented sound policies for menu planning and food conservation which improved the management of the general mess. His establishment of loading guides and inventory control procedures enabled the ships to consistently provide superior meals during extended deployments and these procedures have been adopted by the USN”, as per the letter written by the Commander Amphibious Force, US Atlantic Fleet.. In addition, he was awarded the “Best Feed Ship” on the USS Plymouth Rock and written up on the Naval News. The Chief always ensured the sailors were taken care of properly and fed well. His recipes and many of his inventory / ship loading procedures are still in place to this day. He was a friend to all and stayed in contact with many of his shipmates. The Chief organized outings, baseball & football games, cookouts, feed the Boy Scouts, was a coach and mentor to many.

Upon retirement from the USN, The Chief worked for Flowers Baking Co. of Norfolk and retired from Flowers as Director of Environmental and Sanitation. The Chief won several awards while employed with Flowers and earned the Quality Bakers of American Bronze Plaque multiple times and accomplished a record of achieved this award for three years in a row and achieved this feat on two different occasions. He implemented inventory control measures that were adopted by the company. The Chief loved his crew at Flowers and stayed in contact with them after retirement.

After he retired, he and Barbara camped and traveled around the country. They made some wonderful camping friends and he treasured. He always stayed connected to them and he took great pleasure in calling his buddies every Sunday. The Chief was a very humble man and did not want any fanfare when he passed. However, we as his family are so proud of him that we want to share how good of man The Chief was to his country, his family and his friends. He will be greatly missed by all.

The family will receive friends at Altmeyer Funeral Home at Rouse St on Friday, June 24, 2022 at 4pm for a Visitation. A Service will begin at 5pm with a reception following immediately after. A committal with Military Honors will be held on Monday, July 18, 2022 at 3pm at Horton Cemetery in Suffolk, Va. Condolences to the family made by offered below.

Dear DeBlaker family. I am so very sorry to here about Mr. DeBlaker’s passing. He played Santa when I hosted the children’s Christmas Parties at the South Norfolk Moose Lodge many years ago. It was a pleasure to work with Mike and meet Ellen when he worked at American Home Improvements. I remember well when Mike and Ellen were blessed with Adam. You husband and father was an amazing person. So well liked by all. Prayers for you all.